Mont Saint Michelle and the D-Day beaches of Normandy are really hard to reach by public transport, so renting a car was the best way to include these on the trip. I reserved the most basic, budget, manual car in Paris and they gave me a brand new SUV with automatic transmission. It felt great to drive through the countryside and to have total control of transportation for at least a few days. No screaming baby passengers and no one playing their music through cell phone speakers. Also, we could time our days without the obligations of catching buses.

French drivers are very efficient. They go exactly the speed limit and only drive in the left lane while passing. Most roads are toll roads and at one point we paid $10 per gallon for gas. That was painful.

We spent an entire day at Mont Saint Michelle. It was lovely, but my expectations were so high that it was hard for it to live up to all of them. For one thing, the surrounding sky was not pink and purple. The Abbey has also been used as a war fortress that was never breached and as a prison. Every grand building in France seems to have been used as a prison at some point. 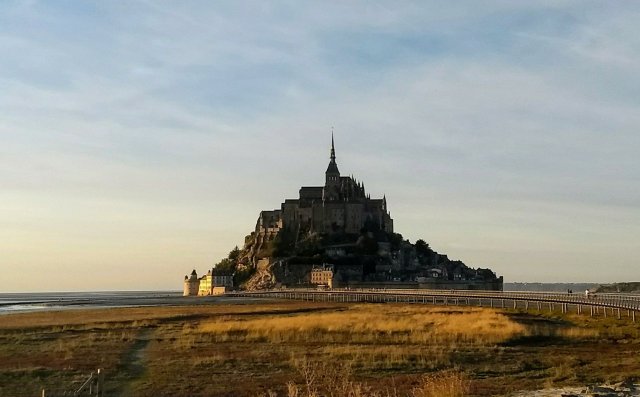 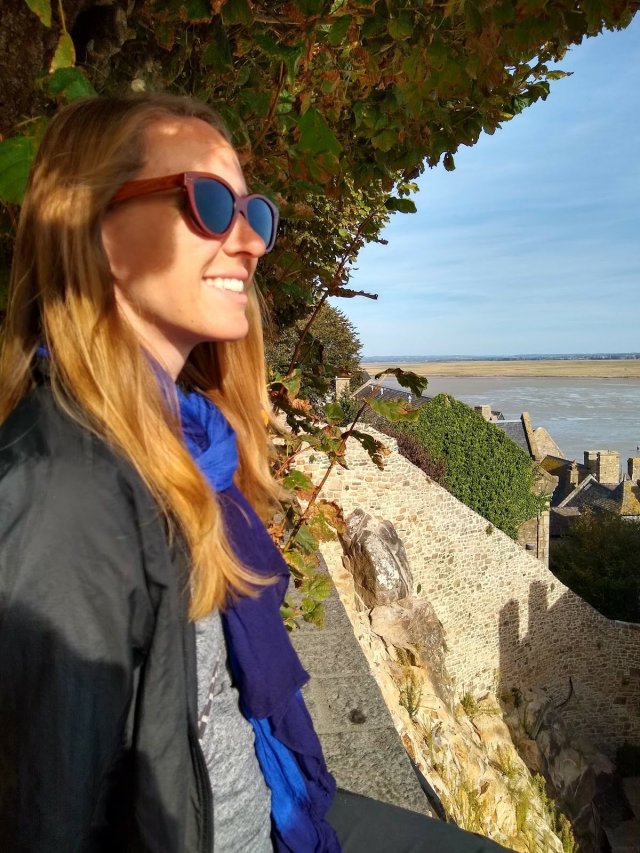 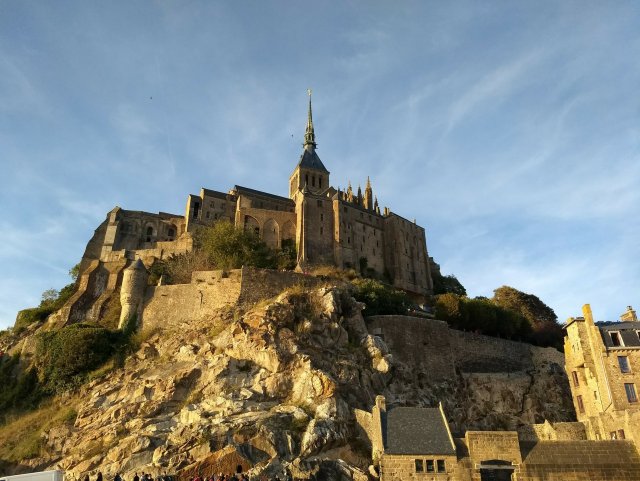 The beaches of Normandy were incredible to see. We watched Saving Private Ryan the day before to prepare ourselves and set some context. I would look at my footprints in the sand and think that men died right there and watched their fellow soldiers die, yet continued their mission of securing the beachhead. Their bravery was critical to saving Europe and winning the war.

We saw the floating harbor of Arromanches, Utah beach, Point du Hoc (where rangers scaled the cliffs) and Omaha beach. The Utah Beach Landing museum was excellent at bringing to life the full battle from planning the mission to the coordinated attacks of air raids, paratroopers, and soldiers. It also had an interesting exhibit on a POW camp for German soldiers that “reoriented” them away from Nazi idealogy. Many German soldiers in Normandy were 15-19 years old. Each of the beaches had numerous monuments to commemorate the fallen and to express France’s gratitude. 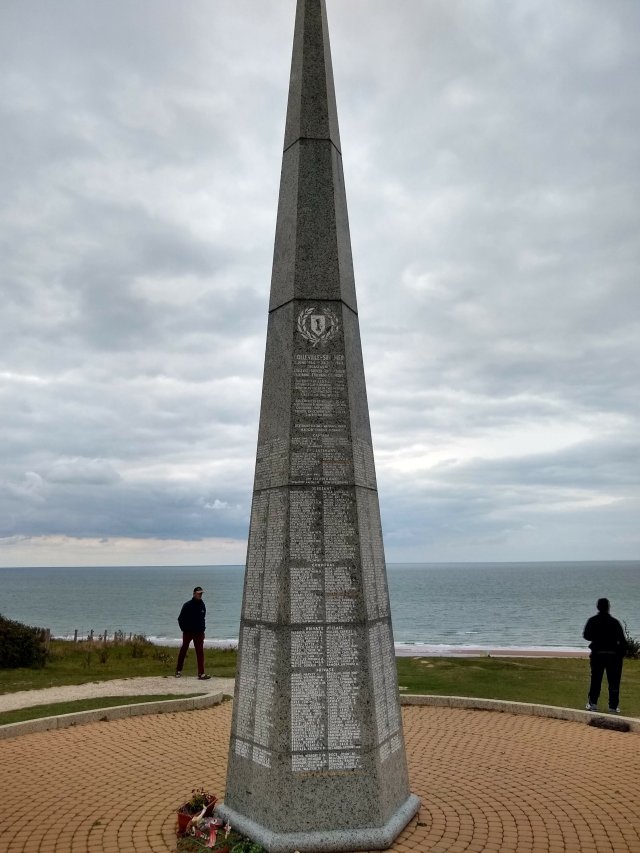 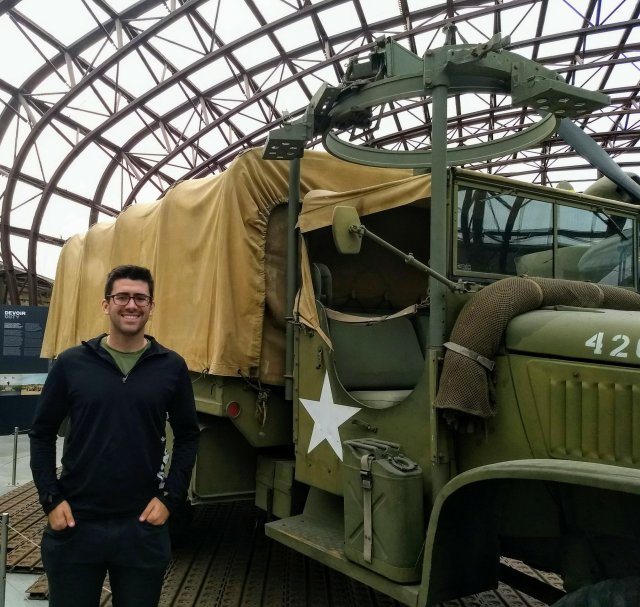 We had to change Airbnb houses part way through our stay since the first place had a yappy dog that barked all night and the kitchen was gross. Our second place was in a village nearby, but it had no address and the directions relied on buildings that we couldn’t see in the dark, “Go left at the church past the house with no roof to the house with a red gate” What church??!! I had spotty internet as I tried to correspond with the host and get directions while driving around in the dark. After two hours we were ready to sleep in the car and try again in the morning, but the host then gave us a place to meet him that was on the map and then I could follow his car back to his house. I was so thankful to sleep in a bed that night.

One thought on “Normandy, France”