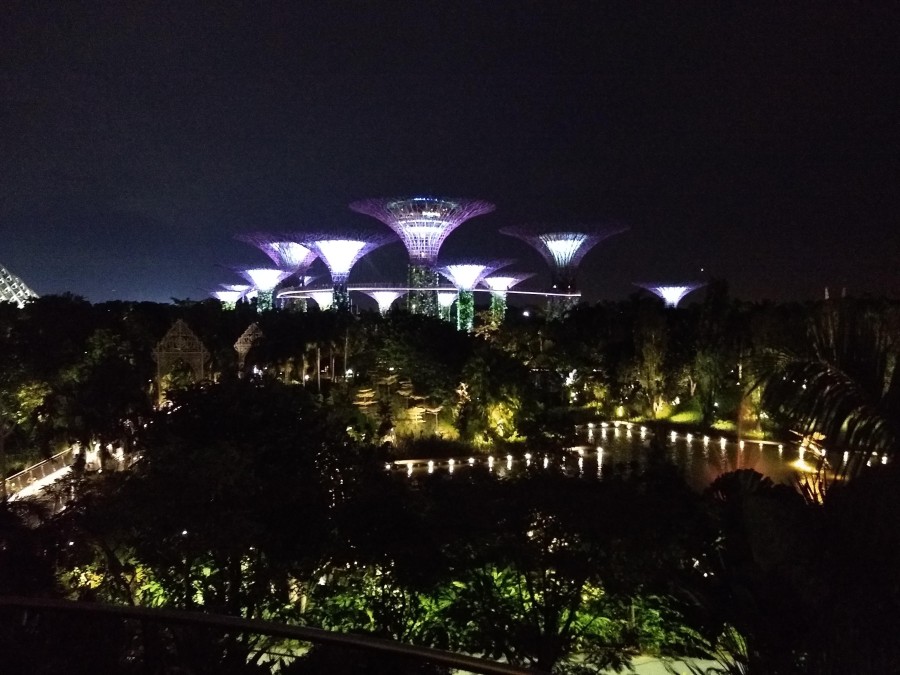 Singapore was an awesome day where nothing went as planned. We were trying to go from Bali to Vietnam with just a few hours in Singapore between flights. However, we had some visa issues and we were denied boarding. Somehow we missed the requirement that we needed pre-approval before we could request standard approval, and we couldn’t expedite the request fast enough. To put it melodramatically, we were stranded in Singapore. At least that is how it felt at 6am when we had been awake for 22 hours and had some critical thinking to do. My brain was short circuiting and my wifi was spotty, but we had a couple of options to explore:

Option 1 seemed a bit defeatist, option 2 allowed Vietnam to “win” and my petty, sleep-deprived brain was ready to cross Vietnam off of the travel list. Also, the fees involved with visa pre-approval, approval, and changed flights were getting incredibly expensive. Option 3 was the winner, but it came with a cascading set of plans to consider.

Same day flights were too expensive, but flights the next day had reasonable fares to Krabi, Thailand. I booked it, then booked a hotel for our night in Singapore. Check in was not until 2pm and we were dog-tired, so we sat in an airport cafe until 10am then took the metro downtown.

We exited the metro to the sound of crashing thunder and driving rain in 80 degree weather. We arrived at the hotel and they graciously allowed us to check in three hours early. A two-hour nap restored us and the sunshine and we were ready to explore!

We had delicious and cheap street food for lunch in Chinatown and then walked to the Marina to take in the sights of their skyline. 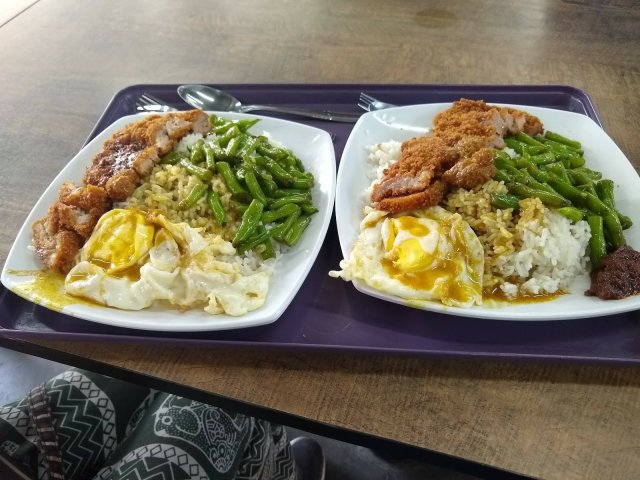 We also explored their forest of alternative energy trees. 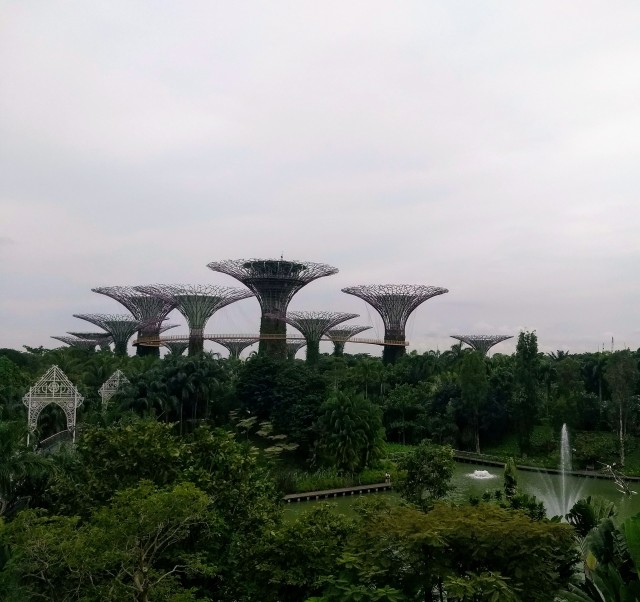 To finish the night, we watched the water and light show. We liked it so much that we came back an hour later to watch the second performance! 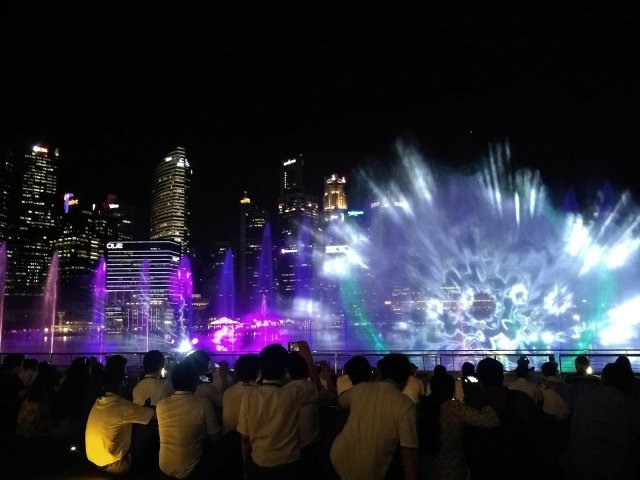 We had a delightful Thanksgiving dinner at a food court then returned to our bed-sized hotel room to get a full night’s sleep.

Overall, I would like to give Singapore a five star review for our wonderful day, but we both came down with food-poisoning on the way to the airport. Four stars then.

Please note, it is a day later now, we are in Thailand, and we are almost healthy enough to leave our hotel room.