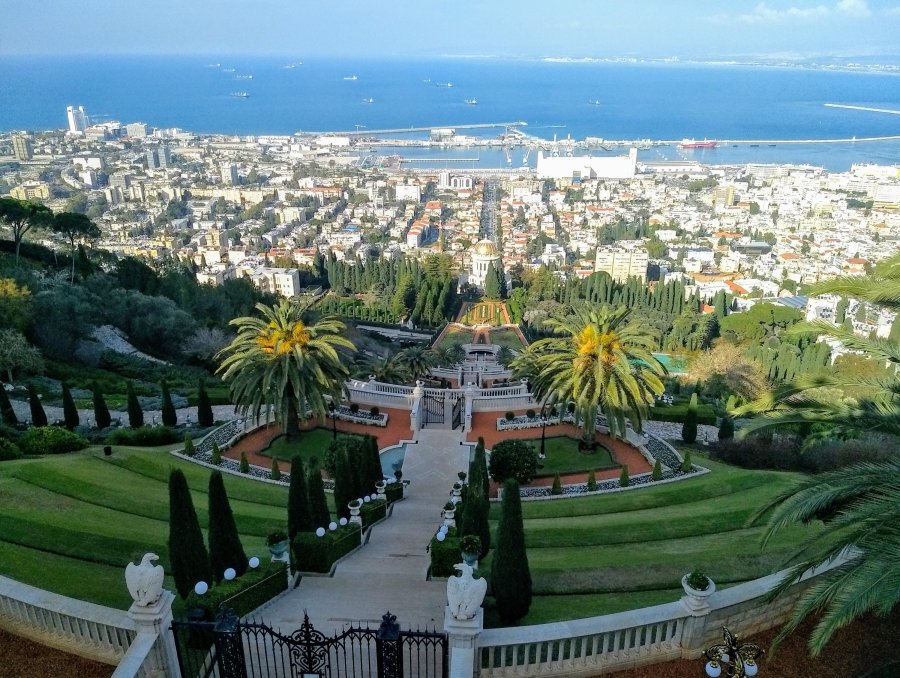 Haifa, on the North coast of Israel, is destination one. It sits at the foot of Mt. Carmel and just down the coast from Acre and Lebanon. I was mesmerized by the scenery outside the bus window as I thought of my favorite Old Testament story. Elijah challenges the prophets of Baal that whoever’s god sends fire to consume the sacrifice was the true God. The prophets that call on Baal get no response, but God sends fire to His own altar and all of Israel believes. (1st Kings 18). I could see the mountain where that happened.

Haifa is home to the pretty Baha’i garden and is an active port city. It isn’t tourism based and we couldn’t find much English outside of our hostel. Thankfully grocery stores don’t require a common language.

We took a day trip to the crusader city of Acre and it was awesome. It used to be a strategic port, and the city has been captured by Caananites, Phoenicians, Persians, Egyptians, Greeks, Romans, Byzantines, Caliphates, Crusaders, Mamluks, Ottomans, Turks, British and Israelis. 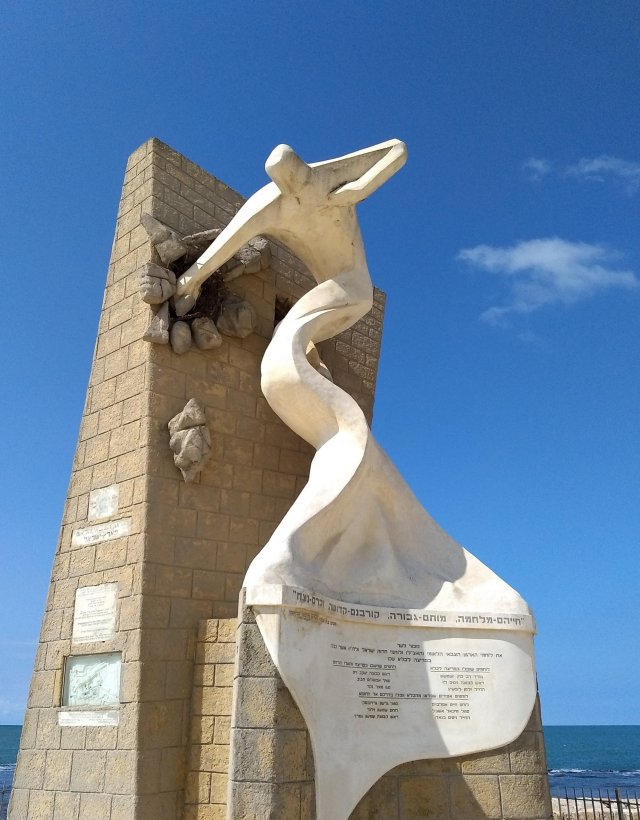 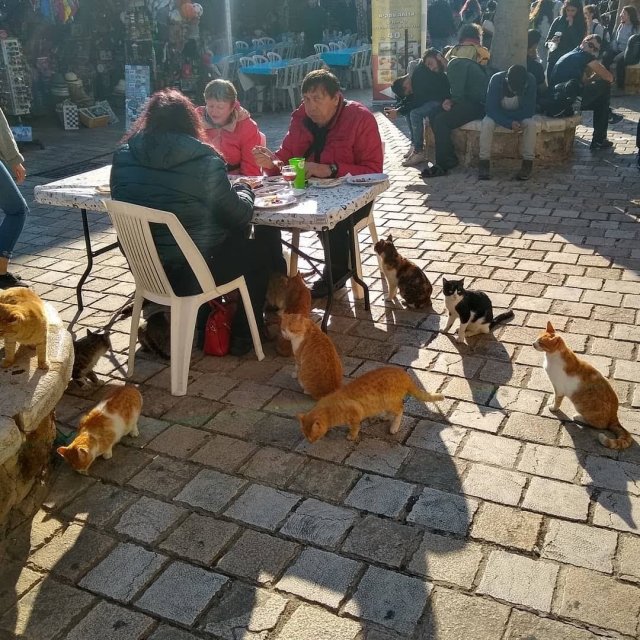 The citadel and tunnels have been excavated so we got to see where the Knights Templar lived during the Crusades, 1,000 years ago. Those knights were later burned at the stake for forgetting their vow of poverty and for heresy. 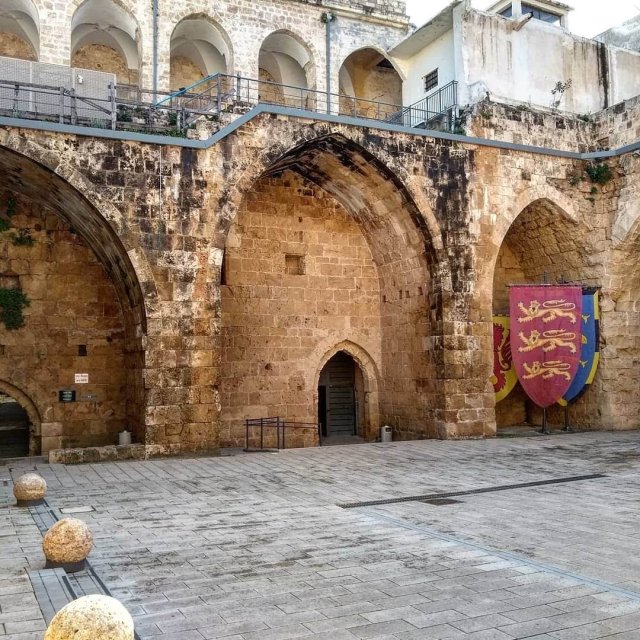 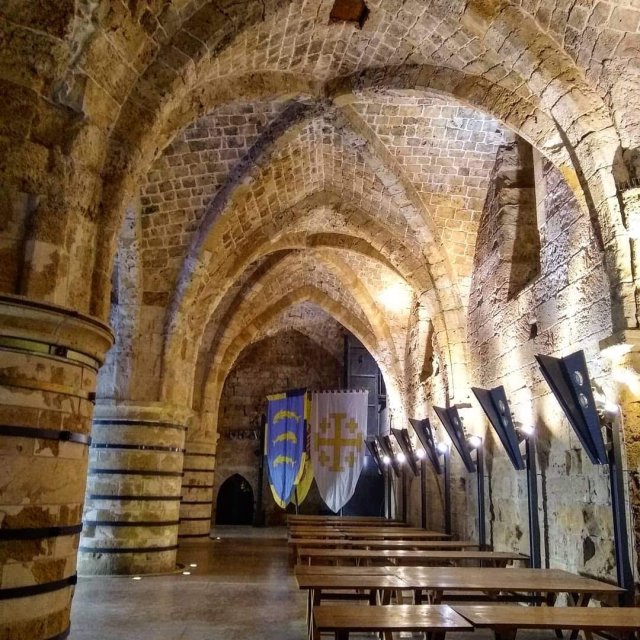 We won’t be visiting Lebanon, but we can see their hills from here.

I loved watching the seawall hold back the Mediterranean. 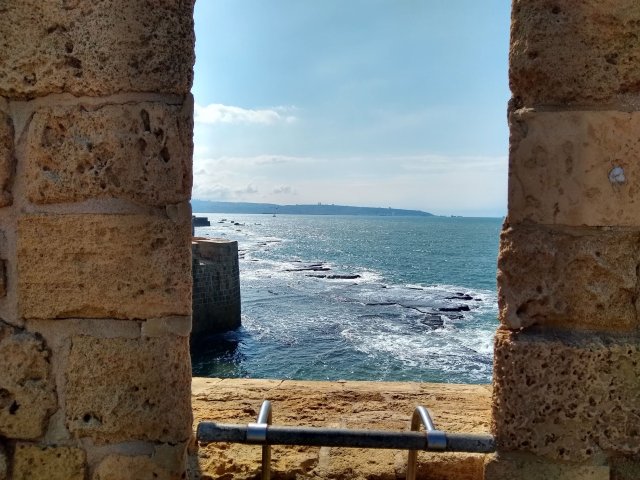