While waiting for our Vietnam visas to be approved, we spent Christmas Eve and Christmas in the capital city of Phnom Penh. It was nothing like Siem Reap but probably a truer representation of a Cambodian city. It takes an hour to drive six miles and non-tourist menus are filled with frog dishes and chicken feet. They have a nice park though. 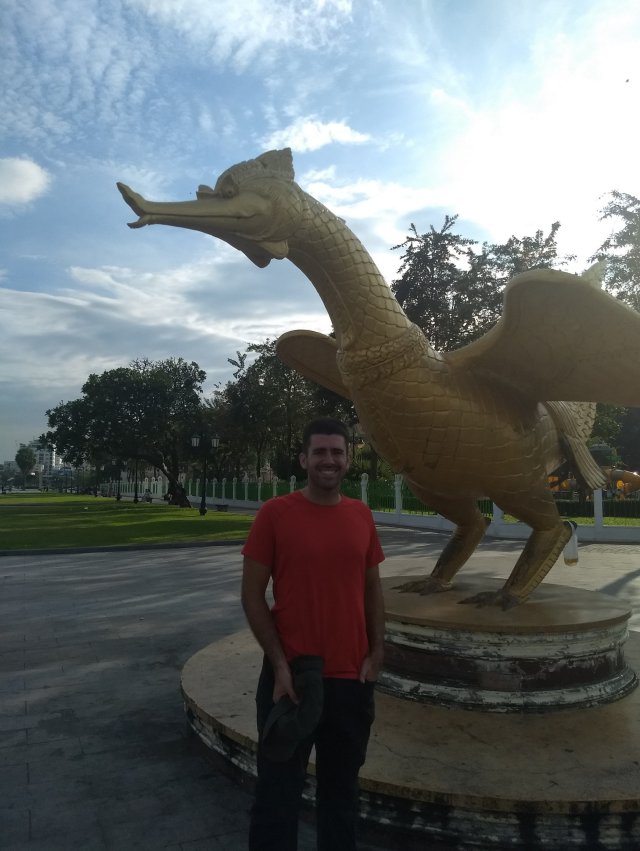 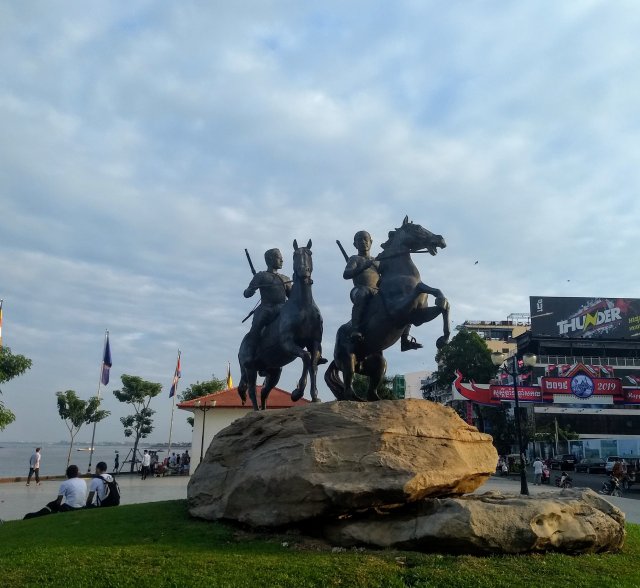 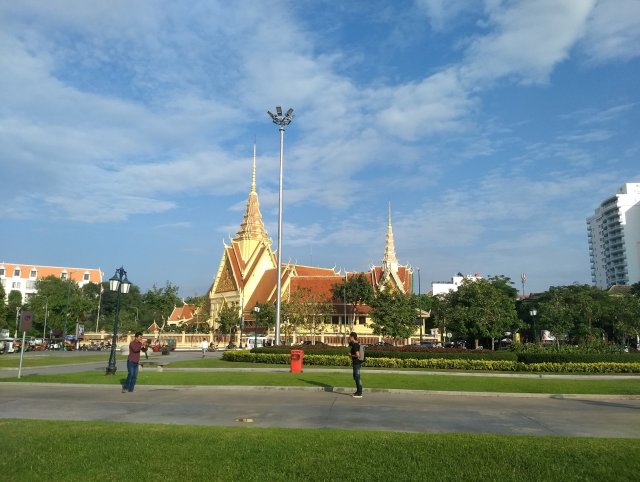 We visited the Cheong Ek killing fields and genocide center to witness the atrocities committed not too long ago. Pol Pot and the Khmer Rouge seized power in 1975 and committed genocide and mass killings while they attempted to form an agrarian-based communist society. They murdered ethnic Thais, Vietnamese, and Chinese, Buddhists, Christians, and Muslims, anyone connected to former regimes, and anyone judged as an ‘intellectual’ –those with degrees, foreign language knowledge, or glasses. They would torture and kill suspected political enemies. Death toll estimates for 1975-1979 range from two million to three million. Half were murdered and the other half starved to death. These fields were the site of murders and mass graves. I’m not including pictures because it felt wrong to treat this like a tourist site.

The next morning we crossed the border into Vietnam. Our group of sixteen people all had visas, but it still took 90 minutes to get processed. I don’t know what they were checking for, and they didn’t speak to us once. They returned our passports and permitted us to enter.

Ho Chi Minh City is my least favorite place on this trip. After a day in the city, I paid a premium to get us on the next flight out because I didn’t want to be there any longer. The problem begins and ends with the scooters. They are unpredictable and EVERYWHERE. It doesn’t matter where we are, a scooter is about to run us over. They drive on the sidewalks, both sides of the road, and sometimes straight out of markets. They go fast and honk aggressively if you happen to be walking in their intended path. Or they swerve slightly and buzz your shoulder causing you to jump back in surprise only to have another scooter clip your hip. Crossing the street means waiting for a local to cross and shadowing their footsteps. A kind police officer helped us at one intersection.

We did get to visit the War Remnants Museum. It was very interesting to see the Vietnam War told from the Vietnamese side. 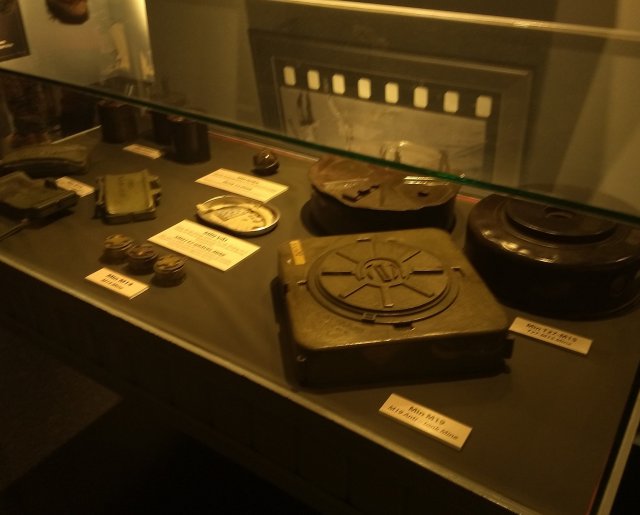 If you are in SE Asia, I recommend skipping Phnom Penh and Ho Chi Minh City.